Now reading: How Many of These Valentine’s Day Facts Do You Know?
Share
PrevNext

Valentine’s Day is approaching, which means many will be buying cards, chocolate, flowers, and maybe even some pricey jewelry.

But, how did this holiday come to be?

Well, the most popular origin dates back to a Saint Valentinus, or as he’s more commonly known, Saint Valentine. He was imprisoned and sentenced to death for secretly performing weddings for Roman soldiers who were not allowed to marry. Then, while in jail, he wrote a love letter to the jailor’s daughter and signed it “From your Valentine.”

Continue reading for more interesting tidbits about Valentine’s Day. In this post, you’ll find fifteen Valentine’s Day Facts including historical truths, today’s consumer stats, and a handful of fun musings along with a video from the History channel.

So, how many of these Valentine’s Day facts do you know? 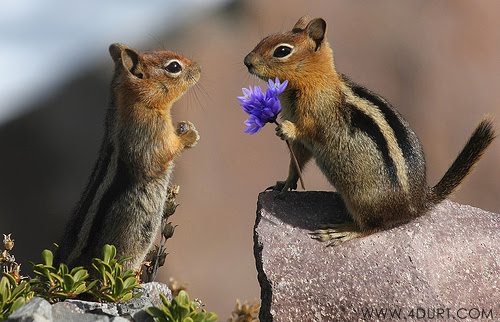 1. The first written Valentine ’s Day greeting appeared in the 15th century, but it wasn’t until the 17th century that Great Britain began the tradition of exchanging Valentine’s Day letters and gifts.

3. About 35 million heart-shaped boxes of chocolates are sold each Valentine’s Day season.

4. Americans spend an average of $130 on Valentine’s Day gifts per year.

5. An estimated 9 million individuals will buy Valentine’s Day gifts for their pets.

6. Teachers will receive the most Valentine’s Day cards, followed by children, mothers, wives, sweethearts, and pets.

7. The average number of wedding proposals on Valentine’s Day each year is 220,000.

9. While couples celebrate the joys of Valentine’s Day, others celebrate SAD, aka Single Awareness Day, and they do so typically by posting memes.

10. Approximately 15% of women send themselves flowers on Valentine`s Day. See, who needs a man? Let’s hear it for Girl Power!

11. For florists, Valentine’s Day is their biggest holiday of the year.

12. With an estimated 50 million given around the world, red roses are the most popular flower bought on Valentine’s Day.

**BONUS FACT: Red roses are said to be the favorite flower of Venus, the Roman goddess of love and beauty.

13. Cupid is the son of Venus (the same goddess mentioned above).

14. In the Middle Ages, young men and women drew names from a bowl to see who would be their Valentine. Then, they would wear this name pinned onto their sleeves for one week for everyone to see. This became the origin of the expression “to wear your heart on your sleeve.”

15. Lastly, after St. Valentine was buried, Julia, the daughter of the jailor, planted an almond tree with pink blossoms near his grave. Today, the almond tree is a symbol of lasting friendship and love.

Did Neil Armstrong really leave his daughter's bracelet on the moon?